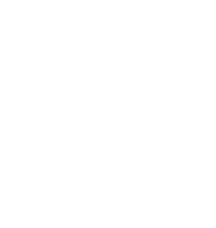 TELL US YOUR PROJECT
Musical Fountain
On the E. Ponce de León Boulevard, opposite the North Tower, we can find this twin height stone musical fountain. On the lower basin six vertical jets and six atomisation streams, each with eight nozzles were installed within the six circles. Twelve parabolic jets were also installed onto this basin aiming towards the centre of the fountain.

We can find a crown of exterior anabolic jets, an atomisation crown and the central geyser on the upper basin.

The changes and variations of the hydraulic effects are combined on this fountain with changes in colour of the lights according to the rhythm of the music that accompanies the show. 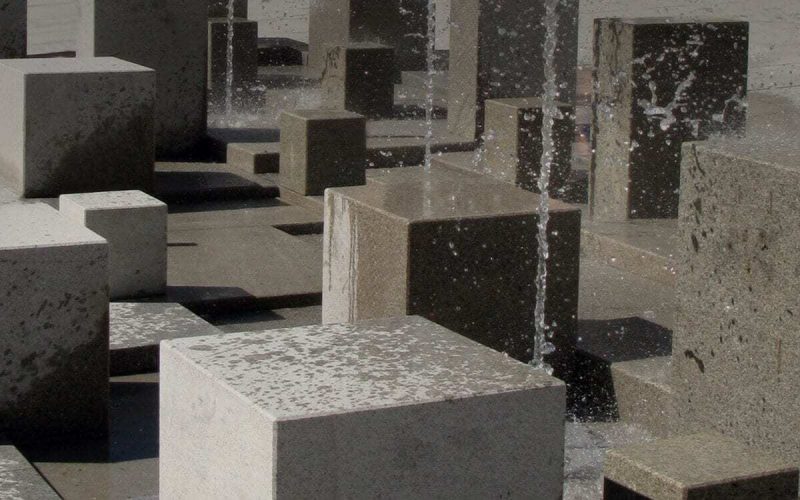 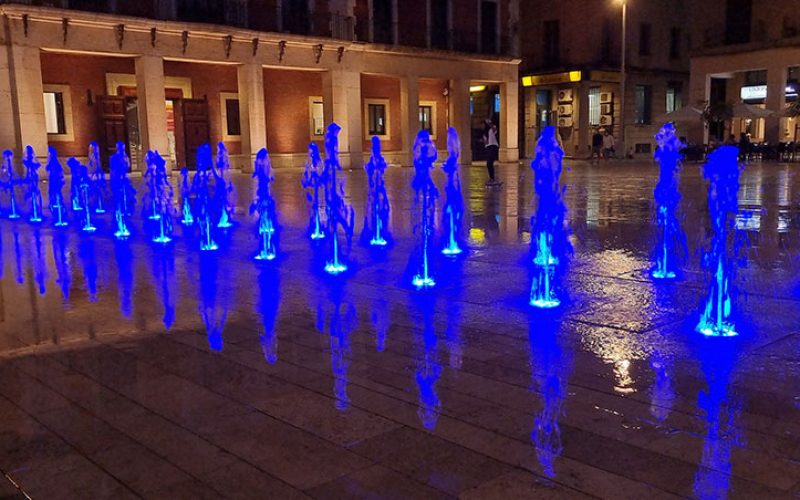 If our services are interesting for future projects or you have any questions, do not hesitate to write to us. 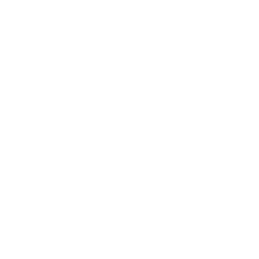 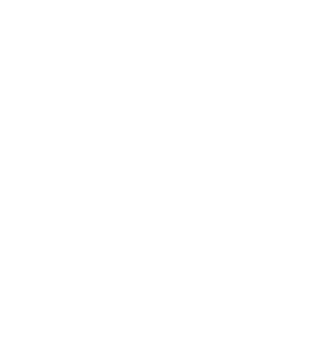